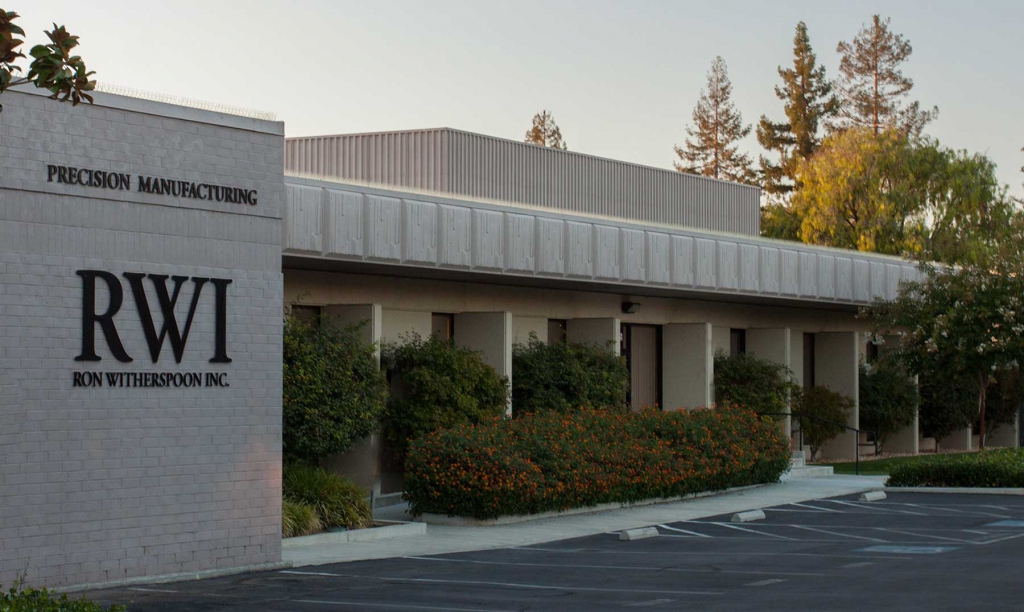 Like so many other companies in Silicon Valley, Ron Witherspoon, Inc. started in its founder’s garage. The company’s namesake – Ron Witherspoon – emigrated from England, where he had apprenticed and then worked as a tool and die maker for companies such as Napier & Rolls Royce’s aero engine division.

Ron was recruited by General Electric to work in their jet engine division, & emigrated to America in 1967 to take that position, along with his wife, Monica, and their two children, Johanna and Simon.

After spending time working as an engineer for G.E., IBM & Memorex, Ron accepted a teaching position at San Jose City College. There, he taught courses in various manufacturing technologies from 1970 through 1984, becoming a fully tenured professor and Head of the Machine Technology Department in the process.

As much as Ron enjoyed teaching, the challenges of research and development & of manufacturing engineering still called to him, and he began taking on summer projects with various local companies, such as Seagate and Xerox, to develop & manufacture high precision tooling and test equipment. Ultimately, he decided to start his own business, selling his prized 1964 Mustang convertible to finance the purchase of several machine tools, which he installed in the garage of his Saratoga home.

As the company has grown, RWI has expanded its focus on high precision manufacturing to include not just the high tech industry, but also the medical and biotechnology, aerospace, microwave, and defense industries.

To facilitate its expansion, RWI has continually invested in the best manufacturing and machine tool technologies, a philosophy which continues to this day.

Our dedication to absolute precision and quality is what has driven RWI’s success, and how we have earned our reputation for being able to produce the best parts in the industry.